Measuring the Power of Thought by Carolyn Thompson 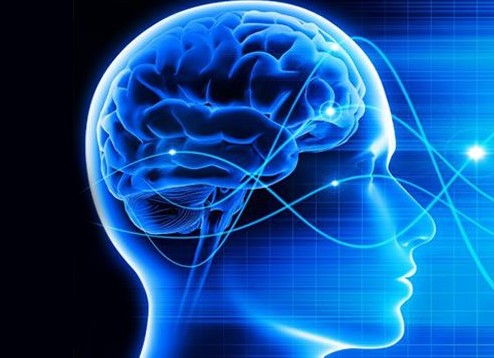 When I was rediscovering my own psychic powers, I came upon the idea of “thoughts create” many times, although it was hard to fathom. I wanted to know more and to understand how that worked. How in the world do thoughts matter? 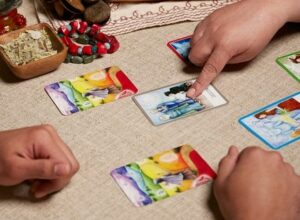 Early in my interest I attended many metaphysical fairs and tested out the psychics working there by having a reading from different ones. I yearned to know what they were doing, how they read, what kind of information they gave and was it true in the long run. It was fun and of interest to me back then.

Over years of study I could see that a persons spiritual evolution, that is their growth through their chakras being the measure would produce different kinds of readings.

There were people who read through their solar plexus, and they would access your astral field and read the energy information there. It usu sally consisted of your thought-forms and wishes… you know the kind, the tall dark handsome man or lovely lady.In this field was information about your worries and troubles so that information was there and developments past one’s own knowledge would have been gathered.

Then there were readers who read at the heart chakra level who would talk more about you in philosophical ways, and analogies to assist your process, and yet they were still in the astral fields, perhaps higher layers of it. And then there were those who read from their third eye/spiritual eye who would access information from your guides and Higher Self through direct communication. These were the most helpful to me.

A Bit of Education

One psychic really did not give me a reading yet ended up being the most influential of all. I must confess I have forgotten her name. She told me I needed to dump my glasses for contacts, that my eyes had something to say. She also then recruited me to her 6-week class, one evening of two hours per week of which she said later was a class for teachers.

One of those hours contained a life changing process for me; it was simply color healing. She reviewed colors and use and we were done. Years later, when I was sick of being sick, I thought I would try it. I wanted to be healed of this reoccurring illness once and for all. 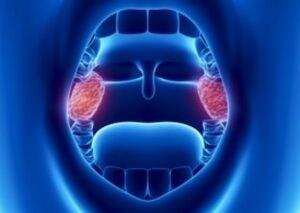 Backstory is that I had a chronic case of tonsillitis, red swollen and puss spotted tonsils and for years. Doctors never got rid of it. And through a botched surgery, I became scared to telling them anymore. You see they cut the back of my throat and I nearly bled to death when I was 9 years old. I left my body in a NDE.

It was a routine tonsillectomy and adnoidectomy. They never got my tonsils. I still went to doctors, but they were not helping me heal my nasty throat.

Days forward I studied about my throat and worked to clear it up. Diet, gargling with salt water and way too many antibiotics that worked slowly and never fully stopped it.

Edgar Cayce in his many readings referred to this condition as one that originates in the gut. Infection and inflammation were at play. Lots of new information that I needed to read.

One day I was so tired of all the pills and their lack of help, I just cried. I cried hard. Was I needing to go through my fear and have them cut out these nasty tonsils? No way. I could not face that.

When I wiped my eyes, I remembered color healing that I was taught. I wondered if it would help. I decided to test it out. 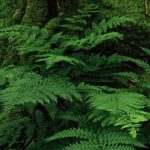 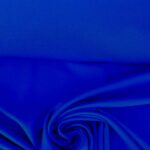 I sat and meditated for some time to get in that nice place, and then…

I visualized green, a medium forest green, for infection, forming a huge bubble around my head, and I imagined the color going in and around all cells, my breathe and especially my throat.

I visualized blue, a nice royal blue, used for pain, and added it to my routine. I let them swirl together and work where they needed to. I did this with complete focus for 5 minutes and then just stopped. I gave it no more thought. I repeated this for two more days.

I did not think about it much after that and I had no doubts and no positive thoughts, actually no thoughts at all. I just let it go. By the third day my red swollen tonsils were now pink and much smaller.

The surprising thing was that they never got infected again. I was done. It was simple. It took time for that to sink in, for the test of time, I was wondering if they would get red again. They did not. For over 20 years I never had one issue with my tonsils.

For years I thought it was the use of color. Now I understand that it was the power of my thought. Clear and lack of doubt thoughts. No extra thoughts about it. Like the scientific method, just do the experiment and allow the results to prove, disprove or guide you to a new area of study.

This puts holes in my theories of color healing for which I am now researching more. Yet this is an interesting development as it was evident that I had healing powers way before I understood what that meant. I have used color in my Enigmatic Healing sessions throughout the years and now the use of color has come in to the spotlight. For color is our perception, interpretation through our eyes, and not all people see color in the same hues and shades.

Is it thoughts, intentions and use of imagination that builds, or is it the frequencies that colors appear to represent? Or is it just thoughts? How do we measure it?

This is why people talk about the power of “intention” for it is the foundation of thought and practices. To believe and to intend build up our thoughts and talks that makes something manifest. Doubts ruin it like adding mud in to clear water. 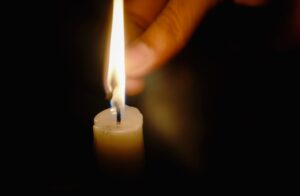 Is it the pure use of thought that is the real process behind any healing modality? Is it the driving force and all other is just “impact” to make us be firm in our intentions and thoughts? Again, how do we measure this?

We know that rituals are to assist us in forming strong thoughts. They aid our beliefs so that we just do it and it is so. We do not doubt or revise certain rituals for we believe they are solid and that they work.