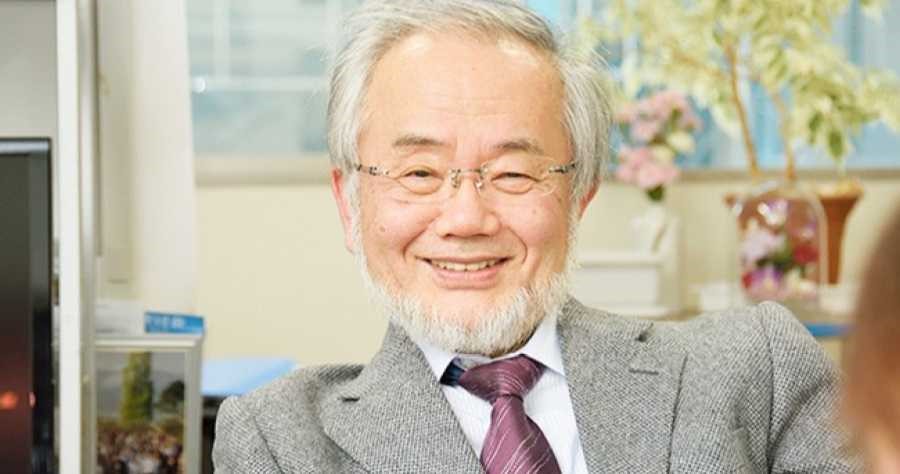 The 2016 Nobel Prize for ‘Physiology or Medicine’ was awarded to Japanese scientist Dr. Yoshinori Ohsumi for his discoveries of the underlying mechanisms of a physiological process called autophagy.

Autophagy is a natural process by which the body degrades and recycles damaged cells, proteins and toxins. Autophagy comes from two Greek words, auto meaning “self” and phagy meaning “to eat.” (https://www.nobelprize.org/nobel_prizes/medicine/laureates/2016/press.html) 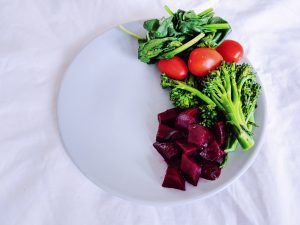 Fasting is the body’s way of cleaning house. It happens during fasting and calorie restriction. If the body fails to engage in autophagy, damaged cells and structures can accumulate dangerously. Autophagy is one method that the body uses to naturally neutralize cancer cells and degrade cells infected by harmful bacteria and viruses.

Dr. Ohsumi was able to identify the genes that regulate autophagy and has linked disturbances of autophagy to a host of degenerative diseases.

Studies have actually shown that cells live longer and mitochondria make more energy in times of fasting or calorie restriction, compared to when eating regularly. (https://www.ncbi.nlm.nih.gov/pmc/articles/PMC2424221/)

Back in 1935, the first paper on calorie restriction was published. It suggested that lifespans could be extended and diseases could be avoided by restricting calories without hunger or starvation. (https://www.ncbi.nlm.nih.gov/pmc/articles/PMC4755412/)

In the most comprehensive study on calorie restriction to date, which spanned 20 years, the results were nothing short of amazing. The study divided Rhesus monkeys up into two groups. One group ate naturally, without restraint, and the other group ate a diet that was 30% less in calories.

The monkeys that were calorie restricted had half the incidence of heart disease as the controls. Not one monkey in the calorie-restricted group acquired diabetes, while 40% of the monkeys that ate as much as they wanted became diabetic or pre-diabetic.

In one study, where a group of humans reduced their caloric intake by only 20% for 2-6 years, blood pressure, blood sugar, cholesterol, and weight were all significantly improved.

Looking at all the research, it is hard to find any other intervention that has such compelling benefits on health and longevity than eating just 20-30% less food.

Other Health Benefits of Intermittent Fasting

In addition to the findings of Dr. Yoshinori Ohsumi, other research studies (https://www.ncbi.nlm.nih.gov/pmc/articles/PMC4257368/) have found that intermittent fasting can deliver numerous health benefits, including:

Let the body do its work!