Gifts of the Unexpected by Carolyn Thompson 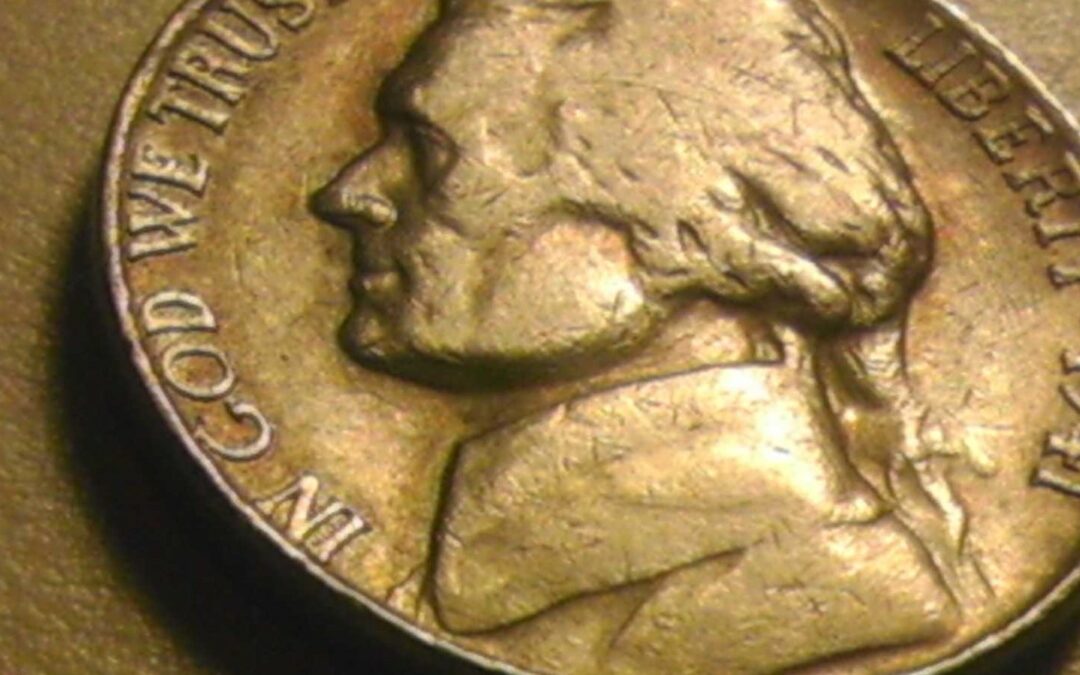 One very hot Texas afternoon Cindy picked me up to go visit her longtime friends. She knew them from when they all lived in another city and on the way, I heard the stories of their friendship. 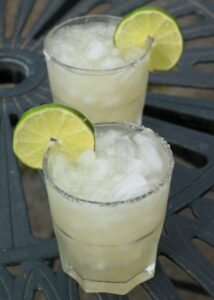 We arrived at a small little cottage with a cute front porch. The porch was situated to the side of the entry way. Ginger and Fred came to the door along with their daughter, Sherry. They showed us into the kitchen where there were making fresh lime margaritas.

Now I had been walking my “spiritual path” and this morning I knew I could not drink alcohol with them for some reason. I respected my inner wisdom and made myself a tall glass of ice water. They gave me a glance of wierdo.

I knew from many experiences that you cannot sit without a glass in your hand with drinkers. It made them uncomfortable and sometimes angry. It was a social thing and so I had my glass.

We walked out to the cute porch and sat in the breeze although it was not cooling at a near 95 degrees Fahrenheit. Oh…. the stories and laughter. They shared some wild adventures and sipped on the cooling drinks. Little Sherry was winding her way in and out of the crowd with toys. I think she might have been about 5 years old.

Not Long to Live

Then Ginger told us about Sherry, that she might not live to be 12 years old as she had some disease that would shorten her life. Looking at Sherry, you could not see any illness yet there she was with it anyway. She acted like any other 5 year old.

Fred laughed and said that Sherry was their banker. That when they would come home and empty their pockets of coins, Sherry took it all and put it away. If they needed some change for cigarettes, they had to ask her for change and she would give it to them. 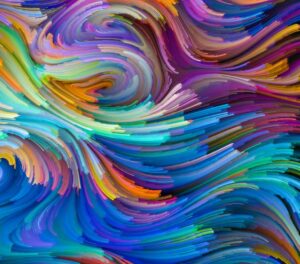 Another round of lime margaritas was served up. You could hear that the stories were now slipping into drunk talk.  Yet the stories flowed endlessly with bouts of laugher and hindsight.

Sherry popped in and said, “its getting funny in here”, with a glance at us. She could see the energy of this whole interaction. That the colors had changed and the way they moved around us all. She saw auras.

Cindy started asking Fred when the last time was he saw Tony and they conversation grew a bit more serious as Fred told a sad tale of interactions with Tony. Tony had some beautiful horses at a small ranch. He had an accident, and the story went on to fill details and actions.

Sherry came on the porch again and showed me her purse, a clear small purse and a comb and some brightly colored plastic jewelry and a few coins. I told her it was lovely, and she ran in to the house with it.

The conversation had moved in to deep drunk talk and I had lost interest, although I laughed and make small comments to just be a part of this family.

Sherry ran on to the porch again. This time she sat on my feet. I looked at her and knew right away, “Oh my! She wants me to channel energy to her!”

I felt embarrassed as I had not been practicing moving energy long and I also did not want to touch her and look inappropriate to her loving parents, who had not noticed she was sitting on my feet.

Carefully, I put my hands flat, together and angled them so that energy might move through Sherry’s top of her head, her crown chakra. Energy moved swiftly as I held this neutral stance. I gave no thought to why or what, as it is not my place to qualify energy, but to hold the sacred space for it to move.

My Higher Self and Sherry’s Higher Self would arrange the details. My thoughts would just be about her beauty and Divine perfection. It is wrong to think anything about someones perceived illnesses while moving energy for many reasons. I had that training down.

Three minutes later, Sherry pops up and goes into the house again. I looked around and knew no one knew what happened.

I was a bit shocked. This is why I knew not to drink. I was “on-call” as a energy medicine practitioner and must be a pure channel at any given time.

Sherry left the nickel as payment for a session! She never claimed it back. She came out and told her parents she was going to bed now. She was going to integrate whatever she received through resting.

I never knew another thing about that family after Cindy and I went home. I have no idea how Sherry’s life went. I never knew if the energy helped her. This is the life of healers.

Sherry was my first paying client. When I see a nickel my eyes might well up in gratitude for one of the deepest lessons I had up till then. That I must stay pure and clean to do the work and that I may never know of the outcomes.

It is an ego trapping to know the outcomes anyway. If the person healed, how do you know that it was due to your interaction, or was it going to happen anyway or due to something else. Too many “healers” love to boast about how they heal people, when the truth is, healers do not heal others. When they do, they limit the energy and they slowly loose their ability to channel nessecary energy for they mentally blocked the flow.

Healers create the sacred, non-judgemental space, holding the persons perfection in mind and allow the energy to move in concert with our higher beingness.