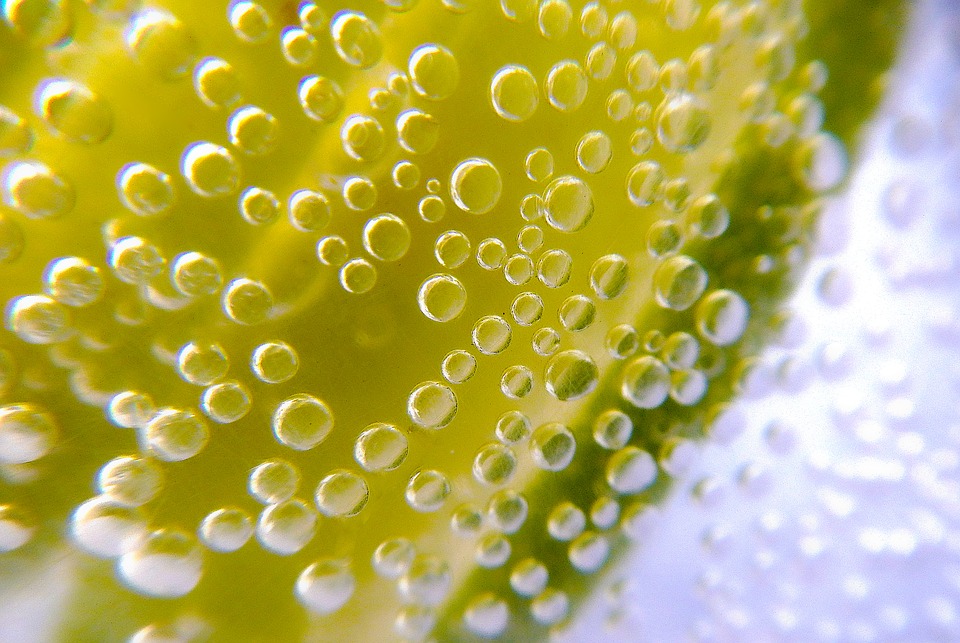 A few days ago, my Spiritual Team told me to not ingest any soda, no drinking any carbonated drinks at all for any reason. Well, I really do not for the most part. Occasionally, I might for the taste, but the carbonation is what messes with me the most these days.

Funny thing is that I learned something about carbonation from some nurses during my early classes (1998) in the Healing Touch program. They said they prepared a study about sugar with soda. They wanted to show that aspartame was bad for health through a study of what the human energy centers (chakras) did right after someone drank a soda with aspartame.

Knowing other effects of aspartame through their nursing experiences, they were very curious how it affects our biofields and energy centers. 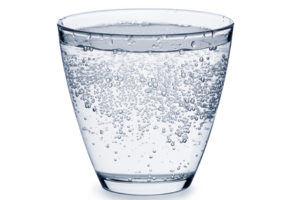 They did a double-blind study using Sprite, both regular high fructose sugar and diet with aspartame.

The participant would first have all their energy centers measured with pendulums and noted before they drank a small amount of Sprite. After they drank it, they would again lay in a massage table and a nurse would measure the radius of their energy center swings, all seven of the major chakras.

Most energy centers are open and moving clockwise or counter clockwise to a certain measure; depending upon the person. Each measurement would be within the circumference of the energy center and in the astral layer of the biofield.  When the pendulum hardly spins at all, it might be considered closed.

Our biofield energy centers move energy in and out of our human body, and sustains our health and biological functions. It becomes less optimum if the energy centers close down or shut all together. The root and crown centers will close down but if they both are closed, it would be death. if they are slightly open a person might be ill or hardly active, for that is where are Tube of Light moves major life energy for living.

No one knew who drank the small 4 ounces of which kind of Sprite; that was coded on a record for later comparison. Case studies of each participant were made. Careful measurements were taken before and after consumption of the soda.

The outcome was surprising for it was the carbonation that shut down the energy centers right away.  Measuring the activity of high fructose corn syrup or the aspartame did not even have a chance in this study. They switched to non-carbonated drinks for further study that helped point out this conclusion; that carbonation, even in tiny amounts shuts down our energy centers. So regular or diet made little difference in the light of the presence of carbonation.

Perrier has a unique carbonation story. The spring from which Perrier water is sourced is naturally carbonated. Both the water and natural carbon dioxide gas are captured independently. The water is then purified, and, during bottling, the carbon dioxide gas is re-added so that the level of carbonation in bottled Perrier matches that of the Vergèze spring.

Carbonation is the chemical reaction of carbon dioxide to give carbonates, bicarbonates, and carbonic acid. In chemistry, the term is sometimes used in place of carboxylation, which refers to the formation of carboxylic acids. In inorganic chemistry and geology, carbonation is common. Carbonated water is water containing dissolved carbon dioxide gas, either artificially injected under pressure or occurring due to natural geological processes.

Carbon dioxide is a chemical compound composed of one carbon and two oxygen atoms. It is often referred to by its formula CO2. It is present in the Earth’s atmosphere at a low concentration and acts as a greenhouse gas. In its solid state, it’s called dry ice. It is a major component of the carbon cycle. Scientists say increased carbon dioxide (CO2) in Earth’s atmosphere is causing global temperatures to warm – sea levels to rise – and storms, droughts, floods and fires to become more severe.

Since there are few studies on the biofield exposure to carbon dioxide and the ingestion of carbon dioxide, we can continue to research this through the scientific method to bring about more knowledge in this area.

A few days after I was told not to drink sodas, I find myself dreaming one night that I am sitting with friends eating barbecue and look up at two glasses of soda, one that I had been drinking …. I stopped and looked again, yes I was drinking soda, against the best advice.

As I slowly move into a lucid dreaming space, I then recognized this was just in my dream, that I had not truly had a soda …. life is a dream??? its melting all my realities…!

One thing for sure, I will not be drinking any soda or carbonated beverage for any reason, as I move through my evolution.

Copyright © 2013 – 2021 by Carolyn Thompson and Enigmatic Proprietary.  All rights reserved.