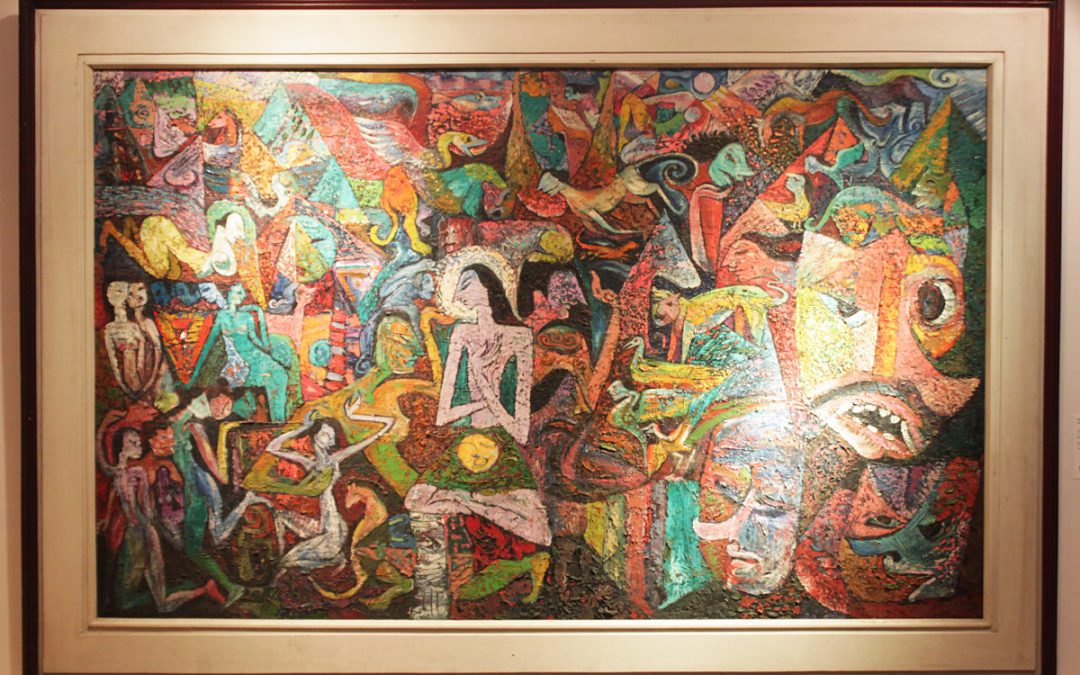 The Masters always teach us not to have astral sex. Stay in your body and be conscious for your sexual activities. That is how we are designed.

Masters do not engage in astral sex. Masters in training should always avoid astral sex.

Astral sex is when you astral travel and have sex/sexual energy exchange with another, or if you astral-overlay people who are in their body and enjoy their sexual exchange. It is reported to be very pleasurable and some say without the STD risks. But there are other risks.

It is like cartoonville in the astral planes anything imaginable can happen.

Who is really behind that mask?

It is akin to going in to a seedy bar with a blind fold and take someone home for sex when you have astral sex.

Once you have had astral sex, that partner/s or others will/can come looking for you when they wish and engage you in sex even while sleeping. It becomes a parasitic/rape action.

For most of the time people are not aware of the connection. Yet they will wake up feeling weird and out of sorts.

A Visit to an Astral Brothel

So I ‘traveled’ briefly to grab him out of this place. What a nasty place it was too. It had a very sickening odor and all around perversion. Sticky and gray, people’s astral parts sitting around naked, stuck. I really wanted to get him and leave as fast as I could.

Many people were involved in this brothel which smelled of excretions of all kinds. Even animals were walking about. I saw the famous person getting ‘sexed’ at both ends, moaning.

Ladies sat leisurely around like we see in the movies of harems, and yet they were not dressed so nicely and looked quite hideous. The ‘brothel owner’ was in the middle and watched me pull this young man out of his formation. I returned that portion of stuck-astral persona back to the man in my office. I was really glad to be fished with that ordeal.

Although it seemed easy, the images left in my mind from that visit were something that needed to go now.

Back at the Office

The real person in my office was about 68 years old, yet he loved to look like 16 in astral form. That alone told me volumes to why this person got so involved. He was not only feeling young and vital but also being “loved” (really just banged) by a famous person when being involved in this. He would talk in awe about this person so something inside me was speaking to me about this man’s intention.

When I was done, he admitted he felt different. He was evaluating if he did the right thing. He had been engaged in this brothel for many years and may have had about 25% of his essence stuck there too.

When he left my office, I knew that soon he would rejoin this brothel. It is his choice to do so.

I wished I could have known he would go back there.. I would not have bothered to help him in the first place. Some people are stuck by choice, like he was.

What this does is keep a soul frequency to a very low point. No matter what he would be doing in his real life, not matter how wonderful and service to others on Earth, even the most charitable deeds, this other activity of “his” is also included and something that keeps his frequency down. For it was the energy use of his lower two energy centers and this conflict wih real life would keep him consciously working lower emotions, consciousness, subconsciousness and survival.

It actually would make him depressed at times without understanding that connection was the source of his discomfort. He already admitted to feeling exhausted from it. It also affects moods and thought processes. For we do not separate if a portion of us goes somewhere. His choice was a very low animalistic grueling astral world.

When pieces of your essence/soul are in hostage, you have a harder time being human, and the more pieces out, the less you are able to function in life. Life becomes more of a series of automatic reactions, with little thought. It is hard to think! Hard to make right choices. It can be habit forming and draining.

Yet it is just another “choice” in our multidimensional being. Not so much as good or bad, but is it taking you where you consciously wish to go?