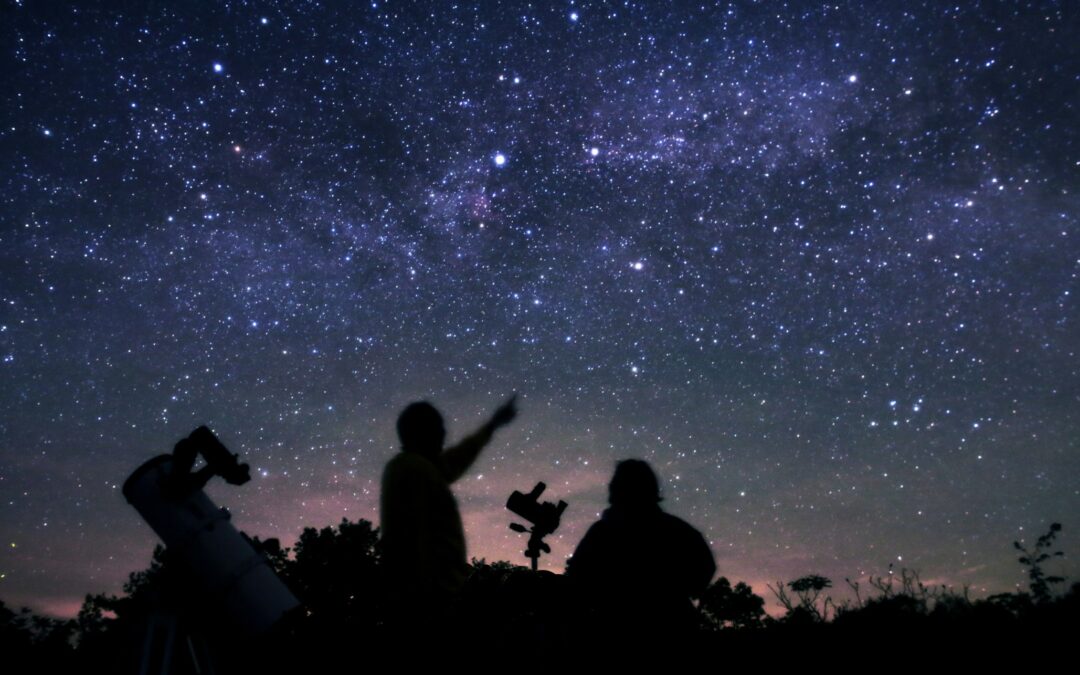 Humanity loves good mysteries and over the centuries, the idea of other people living on other planets has been a constant subject, that being extra-terrestrials or aliens.

We have a night sky that shows us a vastness that we cannot begin to comprehend. For many people it is a wonder to sit and watch, talk about and research. 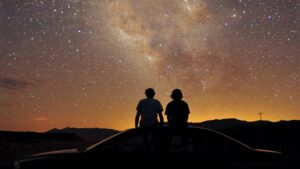 My friends and I used to sit on the hood of the car and watch the dots of light. If we saw one that made a quick turnaround, that was a UFO for sure. Sometimes we wished they could read our minds and do a flash by flight to show off their ships. Yet that did not happen those days.

Posting this video is a deeper discussion of ET’s and connecting with them through telepathy. It features Dr. Geer who studies this area of science and has some compelling evidence to the reality of ET’s. He and groups of people have made contact to certain types of space travelers who have made their presence know. Watch the video for this.

This video is also posted for the science of mind that is included, that is our ability to span any distance, to be part of everything and specifically anything due to “oneness” and the field. It is this information that is vital to understand for those who do any kind of energy medicine or are on a spiritual path, for it is what is discovered on that path. That we are all one. That distance may not matter. That the mysteries of our universe are showing bits and pieces of our uni-ty. I doubt this is a final evaluation, as it is probably just the beginning. This is beyond our current belief systems, and yet it is in many religions that there are hints that we are so connected at all times.

“Close Encounters of the Fifth Kind” is a feature documentary presented by Dr. Steven Greer, the global authority on extraterrestrials who created the worldwide disclosure movement and routinely briefs presidents and heads of state on the ET phenomenon. His previous works, Sirius and Unacknowledged, broke crowdfunding records and ignited a grassroots movement.

In this film, Dr. Greer presents the most dangerous information that the architects of secrecy don’t want you to know: how forgotten spiritual knowledge holds the key to humans initiating contact with advanced ET civilizations.

The film features groundbreaking video and photographic evidence and supporting interviews from prominent figures such as Adam Curry of Princeton’s PEAR Lab; legendary civil rights attorney Daniel Sheehan; and Dr. Russell Targ, who headed the CIA’s top secret remote viewing program. Their message: For thousands of people, contact has begun. This is their story. 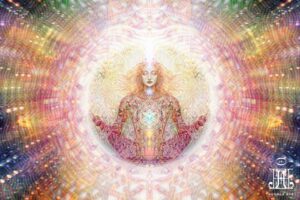 The Science of Consciousness is a key factor I hope you pay attention to. It is a key in life that will open up a vast different, more benevolent world to you. That YOU are consciousness, and it is a skill to learn and use.

The testimonials of people who practiced Dr. Greer protocol shows us that people can easily learn and tap into deeper consciousness. It begins with the stillness of thought.

The understanding that what our sciences present to the public are indeed limited, and perhaps it matches people’s readiness to understand. There is no need to act like someone is preventing you from knowing things, though. Our last century has shown how fast people can progress in to higher understandings and access skills that other pretend only the “chosen ones” can do.

As Life moves forward, many people now understand a much broader application of mind and consciousness that takes us to a very intimate place within ourselves, and that is we are all connected, all part of one ocean of being…. YET we are each incarnated. We are each an individuated in form and thus we still hold our own cache of experiences and practices. We can telepathically connect to each other once we learn how to listen within.

Do I believe there are other civilizations outside of earth?

Do I believe like Dr. Greer and his groups that they are all benevolent?

In a UFO workshop, the instructor told us that if there was ever to be a need for boarding space ships, we need to be living in our hearts. We need the compassion and empathy of that heart space, of loving one another. In order to board the “right kind” of space ship, the benevolent ones. He said that if a ship appeared to you and you felt fear, to trust that and leave. Wrong ship of low-life entities!

To prove that to us, he took us outside and we formed a circle, of about 20 people and we placed our arms over each others shoulders. We closed our eyes and prepared our inner feelings to that of love. Our instructor said there was a space ship right above us, one that he works with and so we were to see if we were allowed in it. I thought of my pet and how much I loved her, and then expanded that love to everyone in the circle and then to the ship. I felt real good!

After about 10 minutes, our instructor told us to open our eyes and we broke for lunch. One man came rapidly towards me and asked me where did I go, that he had opened his eyes and saw I was the only one gone from the circle. I knew I stayed in the circle as I could felt the shoulders of the people on each side of me. Yet I shifted dimensions to a frequency he could not see. This is talked about in Dr. Greer’s film.

Do I believe our governments need to protect humanity through some space police force?

Never. Earthlings are a warring and fear-filled peoples and a danger to others. Our collective ignorance is dangerous. People still kill someone for nearly any reason even today. Fighting like primitives over a banana.

Our technology would never match or take down off-world invaders. Our government has already tried and failed to get any nuclear weapons in to space. They do not even know how nuclear weapons work in space!!! Yet their primal fears would have them use their big weapon. Our benevolent ET watchers neutralize what weapons would cause greater harm. They do not care how we murder each other so they leave our anger to ourselves. Our governments are still killing their citizens for stupid reasons.

Love One Another… for starts!

When humanity steps more in to love, we will begin to receive help from those benevolent entities from other worlds. They stand by. They are watching us at this time for our leaps in consciousness.

Enjoy this as you might. It is food for thought and perhaps what you needed to hear right now. Perhaps it validates some of your thoughts, experiences, and discussions.