Altering Human Genetics through Vaccination; Looking at One Flu Shot for Life by Jon Rappoport 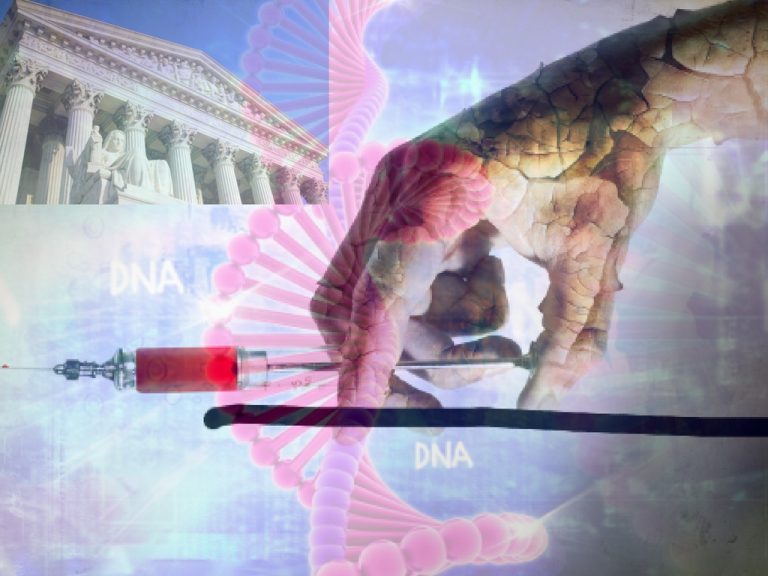 The National Institute of Allergy and Infectious Diseases (NIAID) has launched efforts to create a vaccine that would protect people from most flu strains, all at once, with a single shot.

Over the years, I’ve written many articles refuting claims that vaccines are safe and effective, but we’ll put all that aside for the moment and follow the bouncing ball.

Massachusetts Senator and big spender, Ed Markey, has introduced a bill that would shovel no less than a billion dollars toward the universal flu-vaccine project.

Here is a sentence from an NIAID press release that mentions one of several research approaches: “NIAID Vaccine Research Center scientists have initiated Phase 1/2 studies of a universal flu vaccine strategy that includes an investigational DNA-based vaccine (called a DNA ‘prime’)…”

This is quite troubling, if you know what the phrase “DNA vaccine” means. It refers to what the experts are touting as the next generation of immunizations.

Instead of injecting a piece of a virus into a person, in order to stimulate the immune system, synthesized genes would be shot into the body. This isn’t traditional vaccination anymore. It’s gene therapy.

In any such method, where genes are edited, deleted, added, no matter what the pros say, there are always “unintended consequences,” to use their polite phrase. The ripple effects scramble the genetic structure in numerous unknown ways.

Here is the inconvenient truth about DNA vaccines— They will permanently alter your DNA. 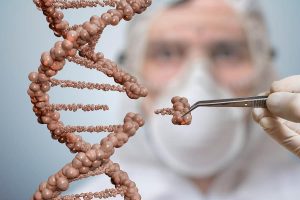 The reference is the New York Times, 3/15/15, “Protection Without a Vaccine.” It describes the frontier of research—the use of synthetic genes to “protect against disease,” while changing the genetic makeup of humans. This is not science fiction:

“By delivering synthetic genes into the muscles of the [experimental] monkeys, the scientists are essentially re-engineering the animals to resist disease.’The sky’s the limit,” said Michael Farzan, an immunologist at Scripps and lead author of the new study. “The first human trial based on this strategy — called immunoprophylaxis by gene transfer, or I.G.T. — is underway, and several new ones are planned.” [That was three years ago.] I.G.T. is altogether different from traditional vaccination. It is instead a form of gene therapy. Scientists isolate the genes that produce powerful antibodies against certain diseases and then synthesize artificial versions. The genes are placed into viruses and injected into human tissue, usually muscle.”

Here is the punchline: “The viruses invade human cells with their DNA payloads, and the synthetic gene is incorporated into the recipient’s own DNA. If all goes well, the new genes instruct the cells to begin manufacturing powerful antibodies.”

Read that again: “the synthetic gene is incorporated into the recipient’s own DNA.”  Alteration of the human genetic makeup. Not just a “visit.” Permanent residence.

And once a person’s DNA is changed, he will live with that change—and all the ripple effects in his genetic makeup—for the rest of his life.

The Times article taps Dr. David Baltimore for an opinion: “Still, Dr. Baltimore says that he envisions that some people might be leery of a vaccination strategy that means altering their own DNA, even if it prevents a potentially fatal disease.”

Yes, some people might be leery. If they have two or three working brain cells.

This is genetic roulette with a loaded gun. Anyone and everyone on Earth injected with a DNA vaccine will undergo permanent and unknown genetic changes… 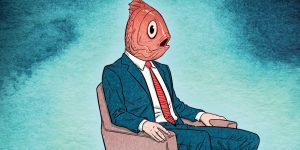 And the further implications are clear. Vaccines can be used as a cover for the injections of any and all genes, whose actual purpose is re-engineering humans in far-reaching ways.

The emergence of this Frankenstein technology is paralleled by a shrill push to mandate vaccines, across the board, for both children and adults. The pressure and propaganda are planet-wide.

The freedom and the right to refuse vaccines has always been vital. It is more vital than ever now.

It means the right to preserve your inherent DNA.

(To read about Jon’s mega-collection, Power Outside The Matrix, click here.)

The author of three explosive collections, THE MATRIX REVEALED, EXIT FROM THE MATRIX, and POWER OUTSIDE THE MATRIX, Jon was a candidate for a US Congressional seat in the 29th District of California. He maintains a consulting practice for private clients, the purpose of which is the expansion of personal creative power. Nominated for a Pulitzer Prize, he has worked as an investigative reporter for 30 years, writing articles on politics, medicine, and health for CBS Healthwatch, LA Weekly, Spin Magazine, Stern, and other newspapers and magazines in the US and Europe. Jon has delivered lectures and seminars on global politics, health, logic, and creative power to audiences around the world. You can sign up for his free NoMoreFakeNews emails here or his free OutsideTheRealityMachine emails here.

U.S. government statistics reveal that the flu vaccine is the most dangerous vaccine in America

Why The Ongoing Thimerosal (Mercury) Travesty Needs To End

(As a former Navy Brat I had to receive many vaccinations due to our world travel. Many did not go well and I had to work hard at regaining health throughout my years. The MMR vaccination changed my son in ways that are irreversible. It is too painful as a mother to write about it as there are no do-overs after the needle is pulled out from delivering the shot. I do not believe ALL vaccinations are dangerous, yet most are. Stay informed. ` ct)